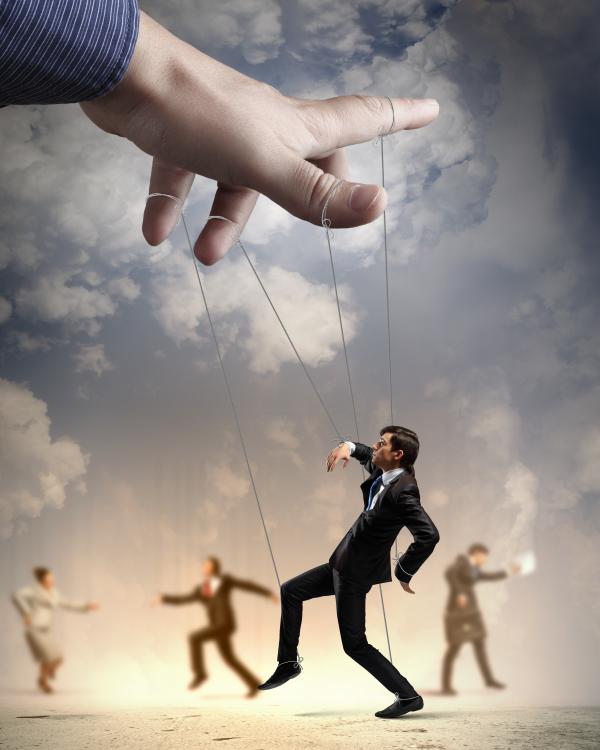 “Control” is an interesting word in the management vocabulary. It is a word many managers struggle with defining. Beyond “cost control”, most are quite vague when it comes to other definitions.

Oxford Dictionaries provides the following: “The power to influence or direct people's behaviour or the course of events”. In business terms this would mean

Here lies the biggest problem with traditional management. It is based on the false, or at least outdated assumptions that

Let us start with people. They may seem controllable, and command-and-control might seem effective on the surface. But people are also smart. Most know how to find their way around rules and regulations if they don’t make sense. The consequence is bigger than ineffective controls. A much bigger problem is the impact on morale and motivation. If cheating the system is “how we do it here”, it is not only a sad use of people’s creativity - engagement and pride walks out the door. It is not a coincidence that engagement levels across organisations are scarily low.

Another huge problem is the effect on the quality of decisions. The further away decisions are made from the real work and where things happen, and the earlier they are taken, the more negative the effect. The traditional detailed annual budget is a prime example. Too many decisions are taken too high up and too early. The result is too often poor decisions with a negative impact on value creation.

Finally, let us not forget that control is expensive. Trust is free!

The future is uncertain. The only thing we know for certain is that we don’t know. Volatility, uncertainty, complexity and ambiguity levels are higher than ever. To assume that this future can be described with almost the same granularity as the past is meaningless. But that is exactly what happens. We are once again back to the budget. Revenues and resource needs are described with a detail level that almost resembles accounting. That detail level is fine and often required when describing the past, because the past carries no uncertainty. The moment we turn towards the future, we need to leave behind that accounting mindset. Unfortunately, this seldom happens because we don’t like uncertainty. It is uncomfortable to acknowledge that we don’t know. It feels almost irresponsible to stand in front of executives with such a message.

We need to stop fooling ourselves. We need to accept and embrace uncertainty. We also need to accept that trying to forecast the future is often about compensating for a lack of agility. The more responsive an organisation is, the less it needs the false comfort coming out of future accounting.

But we will, and we shall, “lose control”. We must lose all the bad controls we have just discussed. We shall however have more of the good controls. Transparency is a good example. It provides a social control mechanism. There is a reason why thieves and crooks prefer to operate at night. It is a simple and self-regulating control mechanism, which also can enable learning in organisations.

Let us close with another wonderful quote from our friend Yogi Berra: “The future ain’t what it used to be”! 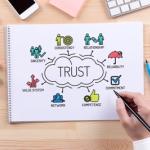 The great thing about being in FP&A is that we get to observe in real life... 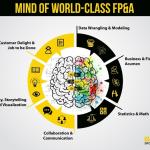 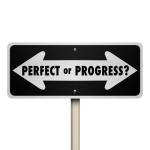 The Problem with Perfection
September 6, 2018

Are you an FP&A professional who likes to operate in the detail or do you prefer...