Skip to main content
This block is broken or missing. You may be missing content or you might need to enable the original module.
Brexometer for FP&A Professionals: September 2019
September 20, 2019

The opposition showed their teeth over the past fortnight, by allying to take control of the Parliamentary agenda and pass a law extending Brexit by three months.  Remainers have triumphed, pushing the exit date out to 31st January 2020.  The Conservative party has lost its majority and cannot even call a General Election, to attempt to resolve the issue.  Notwithstanding this, Prime Minister Boris Johnson appears to be determined to leave by 31st October 2019.

The political turmoil has driven the UK southwards.  The Accountagility Index (AAX) fell by 18 basis points this month, from 4.90 in August to 4.72 this month.  The Index records UK political and economic health in a score out of ten.  Any score below 5.00 is negative, so we remain in the red rather than in the black this month. 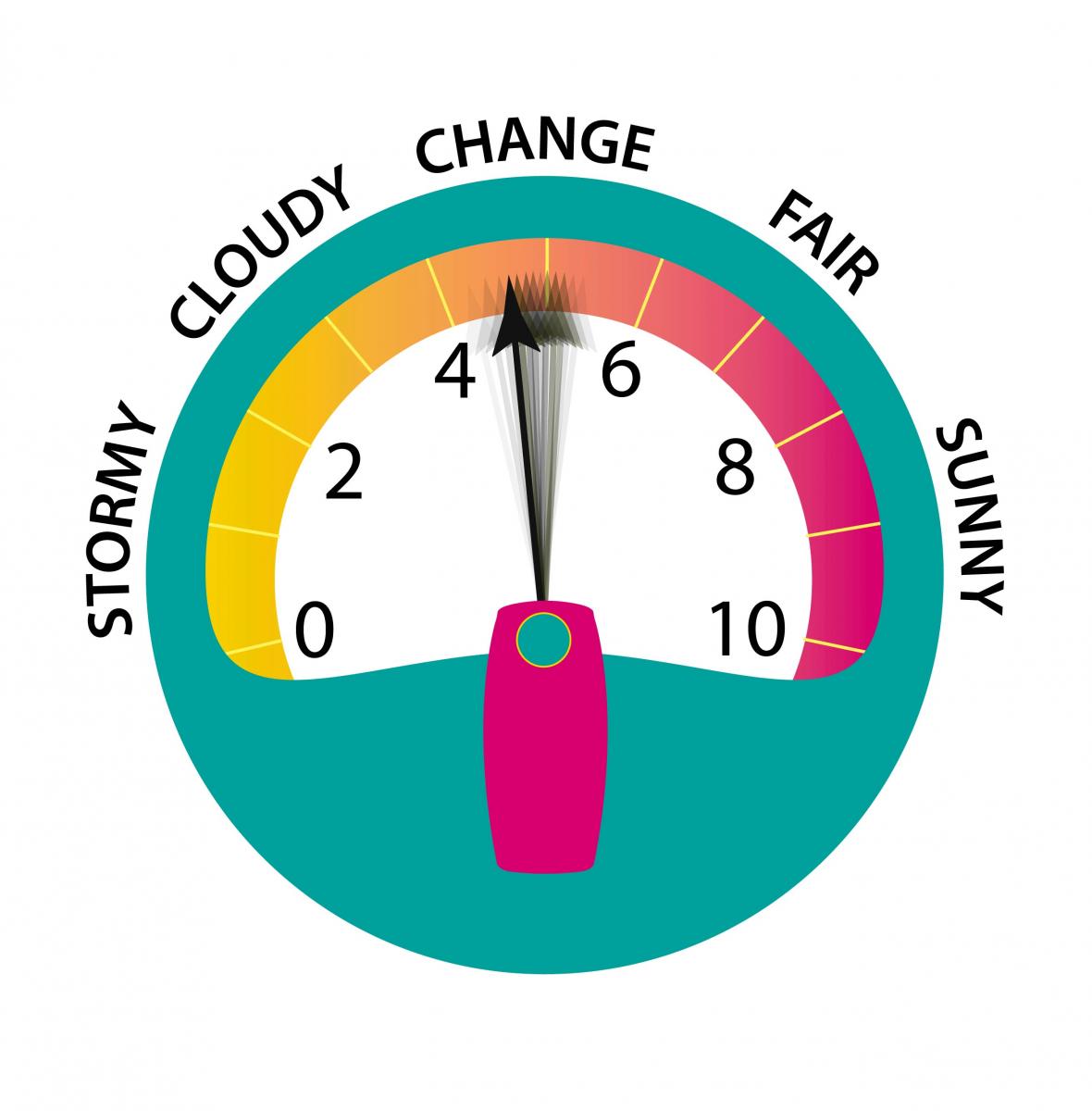 What else caused the index to fall this month?

The adjustment of GDP growth to 1.2% now puts the IMF and official UK figures in full alignment. This has been a key downward factor.  Sentiment has fallen again, with only the normally reliable Services sector with its head above water. Services companies reported slow and sluggish conditions, with delays in orders from European clients a factor.  In Construction, there has been a loss of momentum, with commercial work being the lowest performing area of activity. Here the business expectations for the year ahead are at the lowest level since 2008. In Manufacturing, there has been a slowdown in new work and the lowest sentiment figure since mid-2012.

Is there any good news at all?

The UK debt ratio has improved, the Pound has risen since one month ago, and whilst the FTSE 100 is flat, the smaller companies as represented by the FTSE 250 have done rather well. On top of that, employment is showing ongoing resilience and in Manufacturing there is still a net +27% of firms expecting output growth over the next 12 months.  Other factors are stable this month. 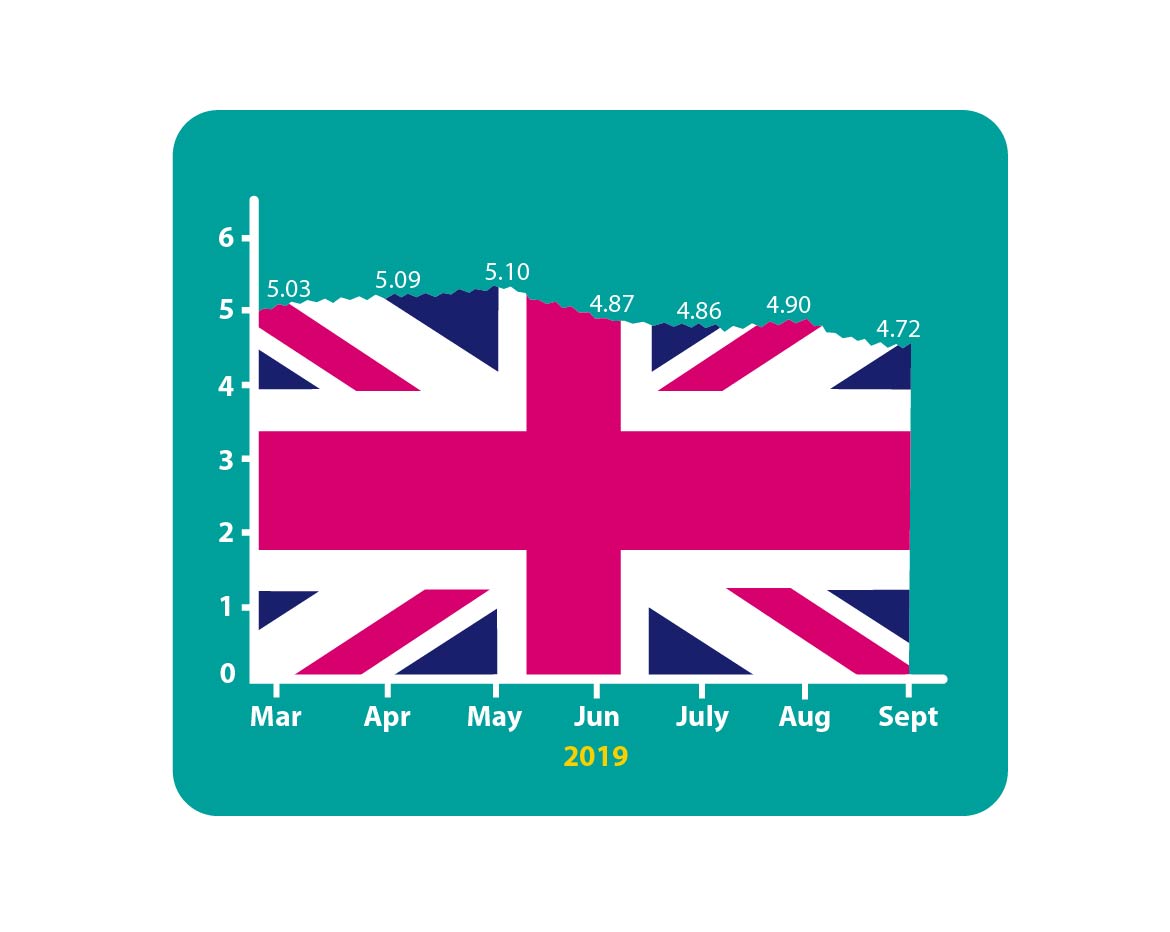 Parliament is now adjourned (the technical term is prorogued) until 14th October, so the October Brexometer will be released before then.

It is certain that there will be more confusion whilst the politicians are in their conference season, because there are several legal cases underway.  There are challenges to the legislation to extend Brexit and to the proroguing of Parliament, to name but two.  So there will be no lack of political activity and debate.  But what will happen over the next month?  Could there be an accommodation between the UK and the EU?  And what will happen to the UK economy as these events unfold?  How will the Index react?

The Brexometer was calculated 10 September 2019.