Skip to main content
This block is broken or missing. You may be missing content or you might need to enable the original module.
What is Brexometer?
October 16, 2018 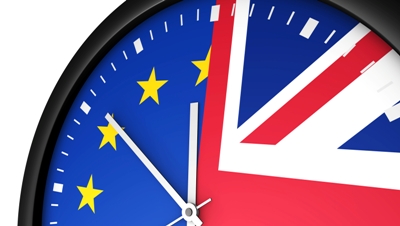 Assessing the UK during its most turbulent period

The biggest business issue in the UK is Brexit - and has been since the people’s vote in June 2016. But how can FP&A/finance practitioners get to grips with this massive topic?

The problem is that reading news and press feeds creates more and more confusion. Every day, there are so many conflicting stories, opinions and statistics.  Even the experts can’t agree.  So it is a challenge for the “non-expert” to work out what is really going on in the UK.

That is where the Brexometer comes in.  It’s like a barometer of the UK climate.  It gives you a score out of ten that is a snapshot of Britain’s POLITICAL AND ECONOMIC health. 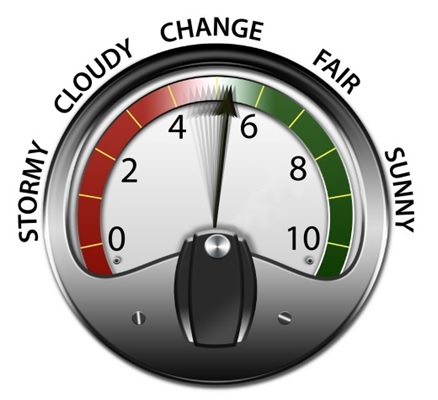 Calculated by a combination of 24 different measures, the Brexometer provides the ONLY simple index to summarise the overall condition of the UK.

It works by synthesising 24 measures under 11 headings, which are referenced from independent and official sources such as the ONS (Office for National Statistics), the Bank of England, the IMF and the London Stock Exchange.  The calculation takes into account the following elements:

The presence of such disparate components gives the Index a depth and balance that is otherwise only attainable through painstaking research and extensive analysis.

The Accountagility Index (AAX) goes back to before the Brexit Referendum in June 2016, so there is a pre-vote benchmark to compare to. Then, the score was 5.18 out of ten. Anything above 5.00 is positive.

Since then the Brexometer slipped into cloudy territory, with a low of 4.02 recorded in July 2016. Ever since, it has been like a roller-coaster ride and peaked in July this year at 5.43, and the uncertainty since then causing it to fall to 5.29 in September.

The UK’s roller-coaster ride since the Referendum

There is a Brexometer reading every month, and the next one is due in the 2nd week of October 2018.  I anticipate that the Index will fall due to the intense and rather chaotic nature of the Brexit negotiations between the EU and the UK.

Whilst Brexit is due to occur on 29th March 2019, there is considerable doubt about the viability of that date, given that the terms of exit that appear to be a long way from agreement.

Whilst the September calculation of the Brexit negotiations stands at 3.50, which is in the cloudy sector of the Brexometer, the overall score of 5.29 shows the underlying resilience of the economic factors which counter-balance this factor.

We expect that the Brexometer (in some form) will continue to be a valuable and simple way to track the UK’s health beyond the Brexit date, giving insights into the post Brexit economy.

How to use it

If you need to assess the UK for investment and analysis purposes, the AAX is one of the inputs you can use. Each month the Brexometer reading features an analysis of the main metrics that have changed, together with a view of the most important trends.

The Brexometer and the Accountagility Index (AAX) have been created to help CFOs and finance practitioners assess the UK business environment and inform their strategic planning through these changing times. 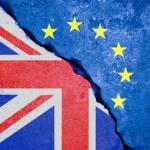 After the excitement of the past two months, when the Brexometer has been jumping up and... 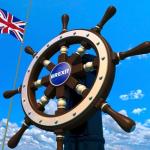 There have been two opposing forces at war in the UK for a while now.  Pulling... 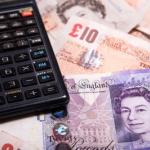 In compiling the Brexometer , certain political factors are assessed. This month these factors are moving...