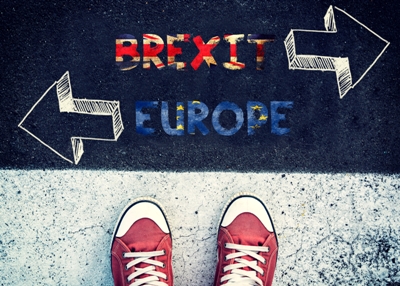 After a late night of discussions, the white smoke emerged from the meeting of EU leaders last Wednesday, with the date of the UK’s exit from the EU delayed to 31st October 2019.  Will this be a ghoulish end?

Now, no more bad trick or treat jokes, because we need to get down to the serious business of the UK political and economic situation.

This month the Accountagility Index (AAX) moved up six basis points to 5.09.  Last month it was 5.03.  The Index records UK political and economic health in a score out of ten.  Any score below 5.00 is negative. Given the torrent of bad news, this move upwards may seem counter-intuitive. 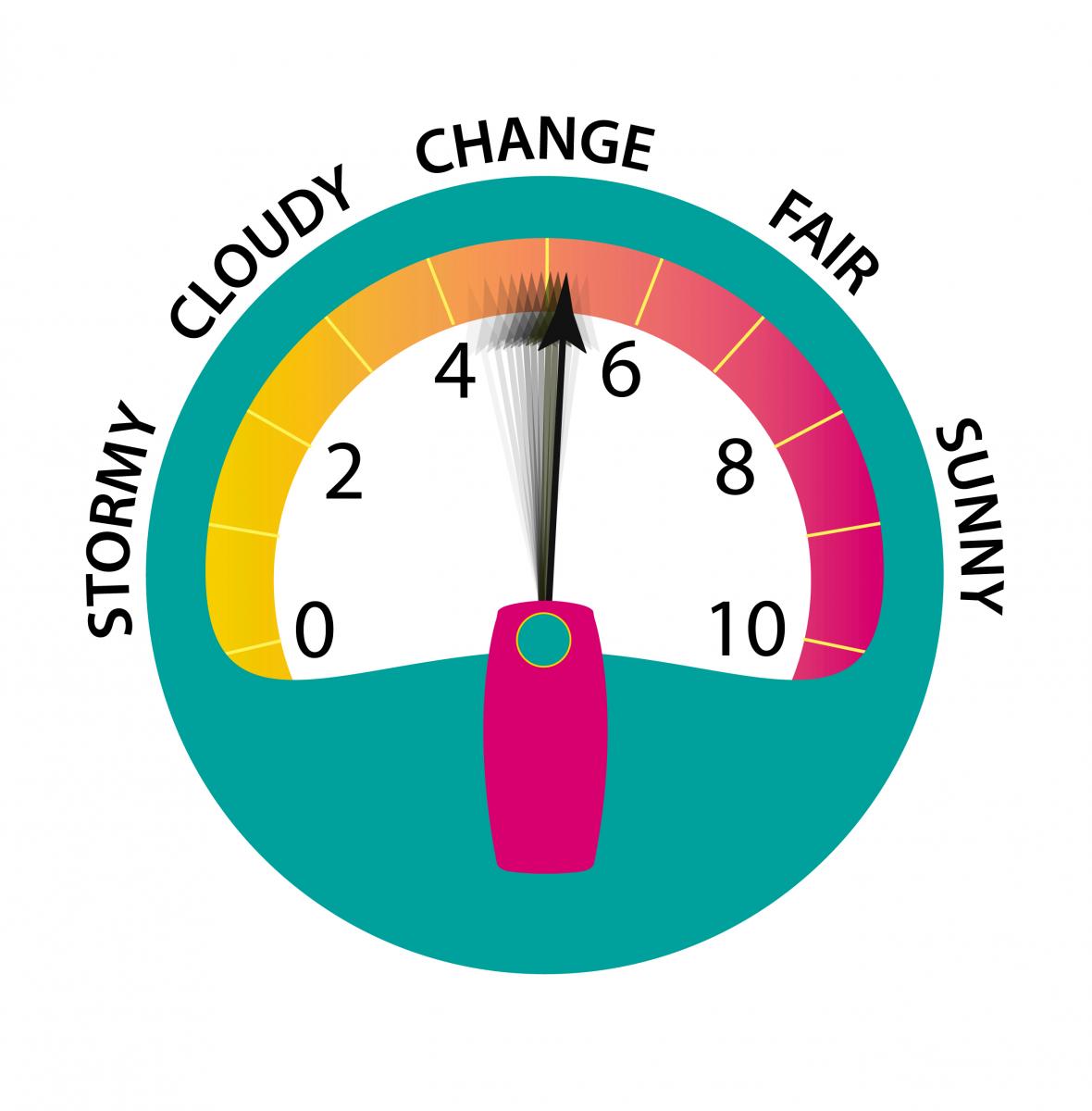 What caused the rise this month?

The biggest influences on the upward trajectory were the rise in the markets, with both the FTSE 100 and the FTSE 250 showing growth over the last month, and the temporary reprieve from the extreme uncertainty of an unruly exit. Other positive factors were the drop below 4% of the unemployment figures, showing that the UK is still generating jobs; inward investment which showed a pleasing blip up; and sterling which has been reasonably resilient. Lastly, there was good news that GDP expansion was above expert forecasts, an extra 0.2% being added, with the IT sector showing a strong performance. Furthermore, February saw the highest output in production and manufacturing since April 2008. Overall. This meant that the score for the economy only rose seven basis points to 5.93, a post-referendum high. Whilst some numbers are trending lower (see next section), this is the time to bask in a remarkable and resilient economy. 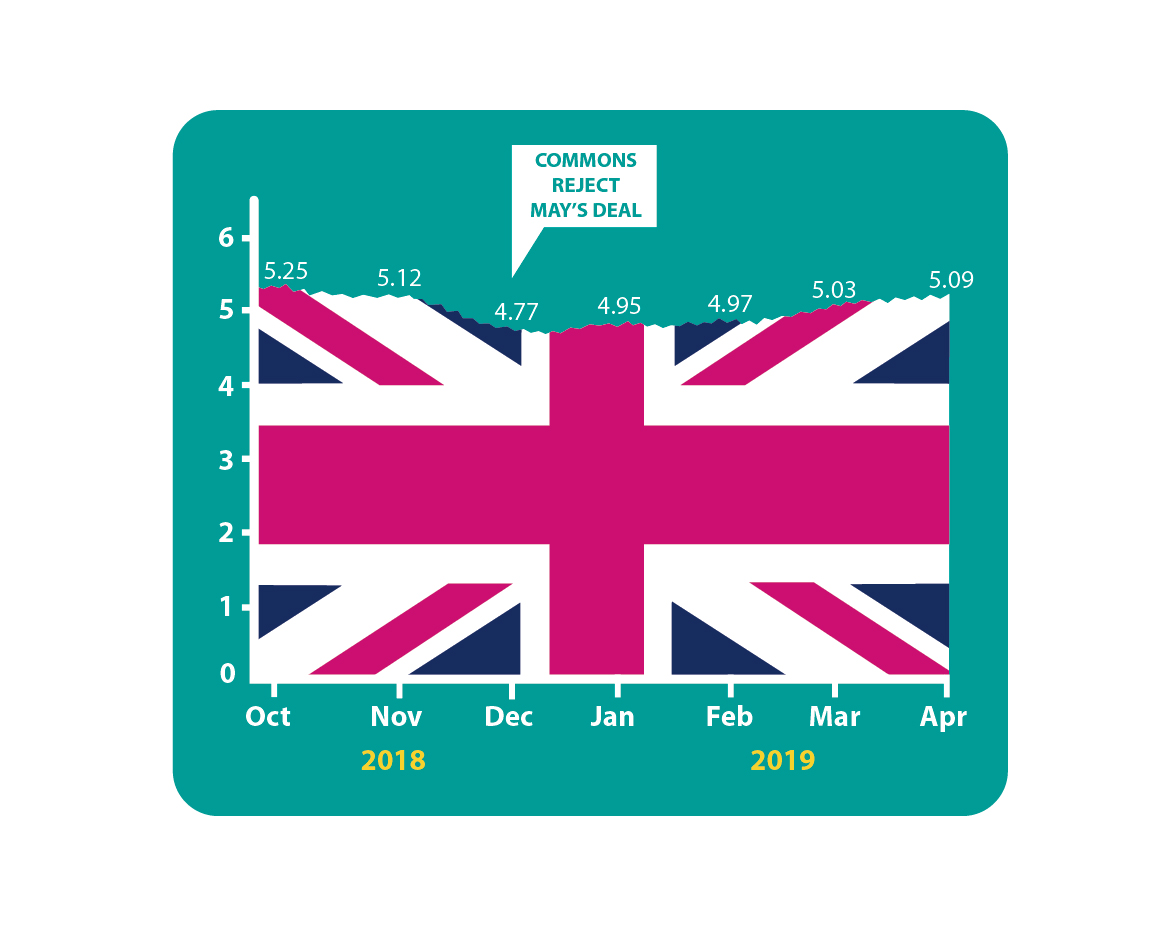 Business confidence is down, and the most worrying start this month is that the driver of the British economy, the Service sector, fell below 50 for only the second time in over six years. The last time, by the way, was during the month of July 2016 when the news of the Brexit result caused momentary panic. The reason for the fall (as if you couldn’t guess)?  - Brexit uncertainty pushing orders back. The Manufacturing rating at over 55 is also down to Brexit – but in this case, it’s stockpiling in case of a disorderly exit. These two trends will undoubtedly be reversed now that the Brexit date is six months away.

This reading was taken on Thursday 11th April 2019, after the EU approved the extension of Brexit to 31st October.  Interestingly, the measurement of the political reading went up, because the likelihood of a no-deal exit evaporated, and because there was a removal of uncertainty about what was going to happen on 12th April.  In UK circles, there was ironic appreciation that French President Macron successfully argued for a shorter extension than the “flextension” of up to a year that was being touted by the EU leadership before the conference.  For planners, the next two quarters are a breathing space when a new assessment of future trends can be made.

As we predicted last month, we now have another six months of the Brexometer! So devotees can relax.  But much more importantly, we have six months of more political manoeuvring, of uncertainty and of confusion in Westminster.  I hope you have a strong heart!

Over the coming month, what kind of news will we see? Will May still be PM in May? Can she possibly reach agreement with Jeremy Corbyn? Will we see economic warmth as the evenings get longer, or the chill of political infighting and disagreement? How will the Index react?

The Brexometer was calculated 11 April 2019.

FP&A Board Connect N4: "How to Use Predictive Analytics and Machine Learning for Better Quality Forecast (Janssen Case Study)"
May 27, 2020

FP&A Board Connect N7: Relevance of Driver Based Planning during Uncertain Times
June 25, 2020