Budgeting. We all hate it, so why do we still do it? 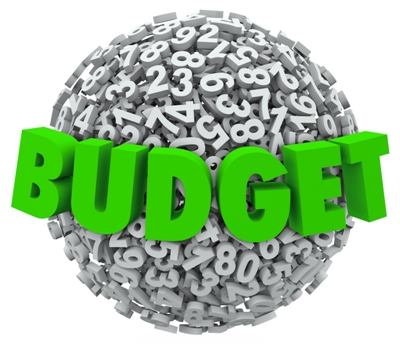 It is difficult to think of another business process that is as universally detested as annual budgeting.

The list of complaints will be familiar to anyone who has run a budget process or has been subjected to one…and that probably means everyone reading this article.

Budgeting has been around for nearly a century but it is still with us, despite its well-known failings.

My guess is the reason is that most people are not aware that there is an alternative to traditional budgeting. Most of the ones that have been touted over the last few decades – Zero Based Budgeting and ‘Better Budgeting’ – amount to no more than doing the same things in a slightly different way. In my view, they do the wrong things slightly righter.

The best alternative – Beyond Budgeting – has also been around for some time but it has failed to have the impact that it should have because it has not been properly understood, or it has been actively misrepresented.

The name ‘Beyond Budgeting’ is an accurate description of what ‘it’ is but unfortunately in some people’s minds it conjures up a nihilistic vision of chaos. I believe these fears are misplaced. Control (in the non-pejorative sense of the word) is key to Beyond Budgeting – it is simply exercised in a different way, using different tools. The ends are is the same, but the means differ.

This is summed up in the following table:

The Beyond Budgeting ideas have matured over the last decade or so and there are now many examples of companies that have applied these ideas and seen their business performance improve dramatically. As a result, I think it is time to correct false impressions of what BB is, and why it is successful. To help relaunch these ideas I have written a short book based on my experience of working with the concepts since they first burst onto the scene in 1998.