This block is broken or missing. You may be missing content or you might need to enable the original module.
Become a Better FP&A Business Partner... Avoid Emails
August 1, 2018 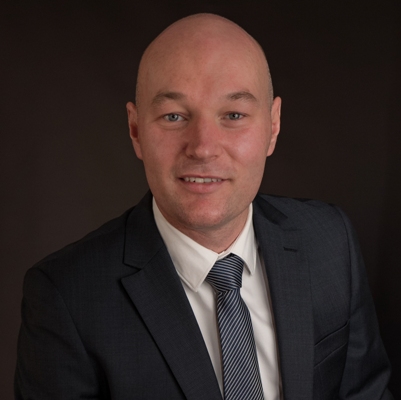 Andrew is a Chartered Accountant with over 20 years of professional and commercial experience. After commencing his career in Assurance, he moved into industry and held various senior finance roles in several industries such as FMCG, food ingredients, software and property & construction. He has worked both domestically in Australia as well as globally in the UK and Europe.

Driving by a passion to improve the accounting industry Andrew is the owner of his own consulting business focused on Freelance/Part time CFO services, Revenue Management for FMCG companies, and Training and Development for finance teams.

Following this passion, Andrew has become one of Australia’s leading presenters and authorities on finance business partnering. He is a published author on the topic having recently released the book Compliance to Commercial: The QUIET approach to Finance Business Partnering and facilitates the Development Program of the same name in Australia. 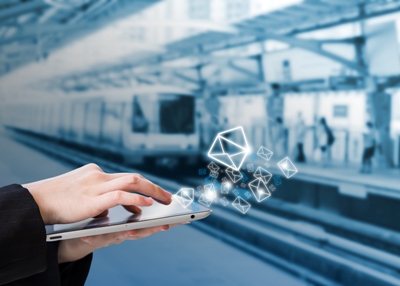 The 21st century has allowed us to communicate in a number of effective and innovative ways. Email, Skype, Twitter, Facebook, Tinder, Hashtags, the list goes on and on in relation to forms of communication which are anything but the simple and most basic form of communication; conversation.

The 7% rule (Dr Mehrabian 1971) tells us that communication is 7% verbal, 55% Body Language and 38% tone of voice. So in an age where we over indulge in forms of communication that have no ability to show body language or tone of voice, how can we expect to communicate properly. In addition to this these 21st century forms of communication allow us “thinking time” to craft a valid response and lose the benefits of instincts and spontaneity that often flow from the art of conversation.

In business, and especially for finance staff wanting to become better business partners, there is a distinct advantage to using conversation over emails. They include:

1. Issues are dealt with quickly

Having a conversation with someone means any questions or issues are dealt with immediately. For some reason we as humans believe that if we are sending an email, the person receiving it is reading it then. They are not, and they may not read it until hours, days or even weeks later. And even if they do they don’t have an obligation to respond immediately. They can choose whether to respond or to file it away in the “To Do” folder (or worse the Trash folder). Even if they do respond immediately a 2 minute conversation can be an afternoons worth of emails back and forth. The average person types at a speed of 40 words a minute, whereas we speak at an average of 150 words a minute. Having a conversation is close to 4 times quicker which means issues are discussed and dealt with immediately or a plan is devised to resolve.

Ever read an email from someone and thought “wow what does that mean”. Unfortunately, we are unable to convey tone over email and unless we have a degree in English and communication so often our written language is misinterpreted against what we were really trying to say - Language is important. I repeat LANGUAGE IS IMPORTANT (and this is not me yelling it is me emphasizing it).

But so is tone and body language and with words only being 7% of the meaning wouldn’t it be wise to utilize the other 93% and have a conversation.

Talking to someone helps to build rapport and relationships with them. Sight, touch, smell, and sounds are a basic human function and sense. By having a conversation with someone you are experiencing all of these which helps to build stronger relationships. Its why we shake hands with people when we meet or see them.

For finance staff who are often dealing with problems or ensuring things are done a certain way, having this rapport to fall back on makes your message easier to deliver, and easier to receive.

Often people, and especially finance staff, will default to email to keep track of things and have evidence that they asked someone to do something, or for something, or to show they have completed something. Our training ensures we are like that. If you are working as a business partner and your relationship has got to the point where you need to refer to email strings to provide evidence of something, then it’s too late. Your relationship and ability to business partner them has failed.

Under no circumstance does a business partnering relationship work if one of the parties is trying to catch the other one out or unravel them. It needs to be developed on trust and alignment and no email string will provide that. Conversations and relationships will overcome any situation where you just forgot, or deleted something. Remember you work in the same organization as the other person. You are on the same team, this sort of approach should be left for customers, suppliers or other external parties who want to be combative. 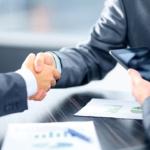 Becoming The FP&A Business Partner – What to Consider Beforehand
June 7, 2018

Being a business partner will increase your scope and you will be more dependent on others... 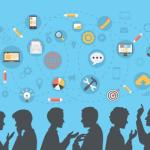 Communication is a key soft skill that FP&A professionals should master. Getting it right the first... 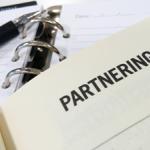