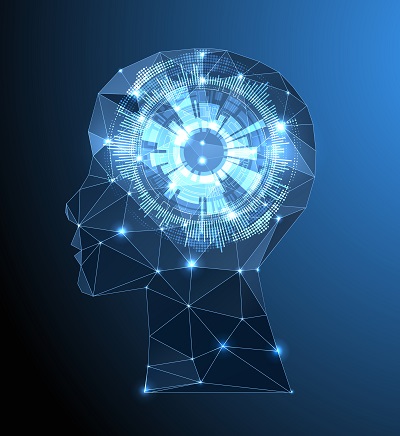 Artificial Intelligence (AI) is one of those terms surrounded in mystery and which promises a lot.  It’s also a term that is easy to misunderstand exactly what the promises are, particularly in reference to FP&A.  It’s easy to assume that AI will be the replace slow, biased, human decision-making and deliver instant, fact-based, automated rational decisions, whose outcomes are supposedly more right than the human equivalent and hence more profitable.  The only problem is that ‘right decisions’ are often dependent on an unpredictable future and where the appropriate data is unavailable.  But despite this AI does have some value as we’ll see in this blog.

To get back to definitions, AI, according to Google, is “The theory and development of computer systems able to perform tasks normally requiring human intelligence, such as visual perception, speech recognition, decision-making, and translation between languages.”

Wikipedia defines it as  “… the study of any device that perceives its environment and takes actions that maximise its chance of successfully achieving its goals.  Colloquially, the term "Artificial Intelligence" is applied when a machine mimics "cognitive" functions that humans associate with other human minds, such as "learning" and "problem-solving".

So, for FP&A, AI is the automation of actions based on analysis of available data in order to mimic the way a person would make a decision.   And there’s the problem.

Yes, humans make decisions based on data but they are also heavily influenced by experience, gut, biased views, whimsical notions, and sometimes ‘just to be different, none of which can be codified for a machine to perform.

Similarly, AI systems can only make decisions from the information presented to it, which could be inaccurate, incomplete and out of context that will then lead to wrong conclusions.  Even then, AI will rely on some form of trend and/or correlation guided by human supposition. Trends that are found will end at some point, which the data can’t predict or as to when the next business disruption will appear that will change the rules.

But having said all this, AI does have a very real value in business.  In particular in the following:

Testing hypotheses:  A hypothesis is a supposition that certain events/variables are related. An AI system can confirm (or even discover) them, which can then be used to predict future outcomes.  The value comes in managers challenging whether these correlations and predictions ‘feel’ right and promote discussions as to what would prevent those predicted results from occurring.

Speeding up decision making.  When a person makes a decision, it requires the mind to assimilate the data and based on past experiences, make an informed decision about the management actions required to obtain the predicted future.  These actions typically come from a ‘rule’ on what the organisation can do.  Technology can go through this process far better than a person due to its speed and ability to process vast amounts of information.  It can also do this on a continuous and consistent basis.  That doesn’t mean to say that AI will be right, just as people are not always right.

Triggering data-led actions in real-time. Following on from the last point, AI can be used to trigger actions whether that be the real-time detection of online fraud or the re-planning of parts of the organisation based on adverse results.  This can save considerable amounts of time through which the system can ‘learn’ about what works and what doesn’t.

In summary, the whole purpose of AI is not to replace humans but to be used as another tool, which together with others, can help management teams clarify their thinking to make better, informed decisions.

The article was first published in the D!gitalist Magazine 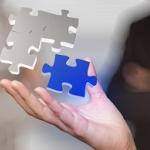 Traditional FP&A systems are typically focused on one aspect of the management process.  For example, setting... 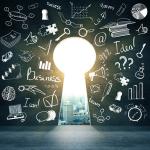 There are many terms connected with FP&A, such as “unstructured analysis,” “predictive analytics,” and “machine learning". Often... 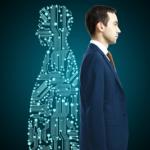 Artificial Intelligence and You in Decision Making
December 2, 2020

Computer simulations allow us to play out various scenarios repeatedly and assess the outcomes. It is... 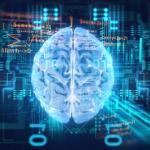 In today’s world, companies need more than ever fast insights to make the appropriate critical moves...