Rolling Forecast can become the path leading to better company’s profitability and improved operating performance. This is a popular process in the FP&A world.  Many companies tackle the idea of taking it.

Those companies that already implemented Rolling Forecast,  look at the ways of the process improvement.

What are the factors that should be taken into consideration for successful implementation and improvement of the Rolling Forecast Process?

Traveling the world and meeting with many senior finance people, I can observe that only around 25 percent of companies currently use Rolling Forecast. However, not many of them boast its value-adding process. That is why the discussion was much anticipated by London FP&A community. 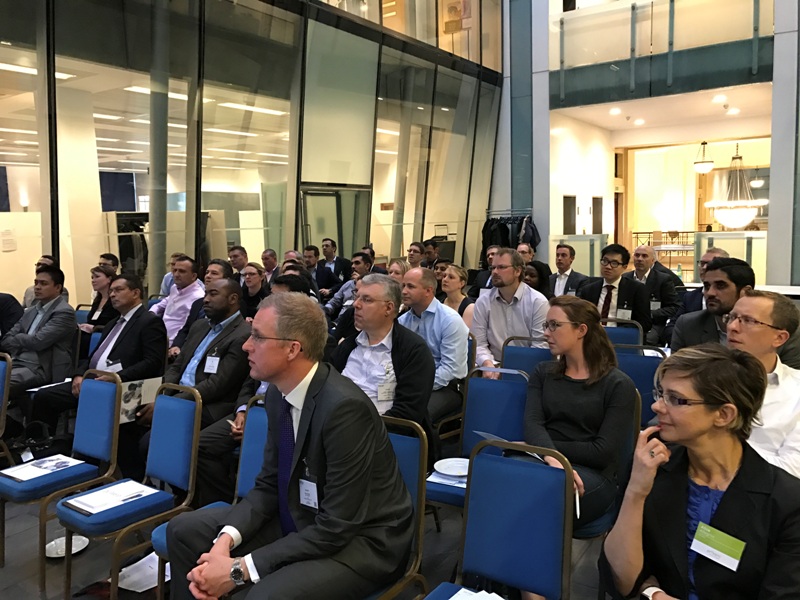 Everybody agreed that it is very important to understand the difference in terms as many finance practitioners still use “budgeting”, “planning” and “forecasting” as interchangeable.

Forecast describes what future is most likely to look like. If it is mixed with budgeting or plan, it stops to be value adding. The most important principle is that it should be the management tool, not the measurement tool.  Though so many organisations still continue to use it as a performance management exercise.

Traditional forecasting process has a lot of limitations that rolling forecast can help to overcome.

The Rolling Forecast simply means that each quarter or month, a company projects four to six quarters or twelve to eighteen months ahead.  The picture below gives an example of Five- Quarterly Rolling Forecast.

Therefore, the key decision makers can see both financial and operational vision of the future on the Rolling basis. It allows them to assess next steps in their execution of their plan, better understand the key drivers and better judge the impact the economy may have on the future performance. There are cases when Rolling Forecasts have replaced annual planning cycles completely that resulted in more regular business reviews that look to the future. These reviews enable managers to understand problems, challenges, and trends sooner and improve their decision-making process. One of the successful Beyond Budgeting Cases is The Maersk Group. The company’s case study was discussed at one of the London FP&A Boards some time ago.

From another side, traditional planning and forecasting process have many limitations.

It was once compared to driving by Bjarte Bogsnes of StatoilHydro. As he wrote “During the budgeting cycle we shine a strong light into the future. Then we turn off the high beams and start driving into the next year with low beams only. As we drive on and the quarters pass the low beams get gradually covered in mud and become weaker and weaker. Is this a safe way of driving in the dark?”
In other words, are we ready to put our company’s ability to respond to opportunities and threats in the marketplace at risk, especially if our company is operating in a more dynamic and volatile business environment?

Among the commonly recognised benefits of the Rolling Forecast, we can name better accuracy, more flexibility, quicker decision-making and improved corporate vision.

The results of the research conducted by IBM back the above-listed conclusions. According to it, Rolling Forecast provides the companies with 12 percent more accuracy, spend 50 percent less time on budget preparation and increase their profitability by 10 percent.

Another survey devoted to Rolling Forecast was conducted by EPM Channel. According to it, 20 percent of the companies tried and failed to implement Rolling Forecast and confessed that either nobody was paying attention to it, they could not get decent assumptions from line managers, or it turned out to be a lot harder than they thought.

These leads us to the important subject of DOs and DON’Ts during the Rolling Forecast implementation. First of all, Rolling Forecast is both a process and a philosophy and it requires a number of conditions to make it a value-adding process.

Rolling Forecast provides better results over the traditional forecasting process. Implemented correctly, it expands planning horizons and quickly informs decision makers about the future risks and profitable outcomes. The seven factors for it successful implementation were previously discussed in the article Rolling Forecast: 7 Factors for Success.

Being discussed at the London FP&A Circle, the seven factors shown on the figure below were commonly agreed to be crucial for successful implementation of the Rolling Forecast process.

The Mini Case Studies From the Field

We were happy to have Richard Melia, Finance Director at QuintilesIMS, Remko Boer, VP Finance at Shell, and Darryl Cartmell, Group Head of Financial Planning and Analysis at Dentsu Aegis Network, who shared their first-hand experience and their companies' case studies on Rolling Forecast Best Practices.

Richard Melia described the case how his company after the recent merger requires a substantial change of the planning process and Rolling Forecast is high on the agenda and at the beginning of its implementation stage. In his presentation, Richard emphasised how financial forecasts can help to align different planning processes in Quintiles IMS.

Remko Boer presented the Shell case study on Business Monitoring Forecast. And Darryl Cartmell presented the lessons he and his team learnt while implementing Rolling Forecast in his current and previous companies.

1.    Traditional Forecasting Process has many limitations.
2.    Rolling Forecast is a better alternative as it gives better perspective and flexibility
3.    However, the adaptation process of RF is slow. The success stories are rare.
4.    Rolling Forecast is both a process and a philosophy. The organisations should be ready.
5.    The eco-system for the successful implementation and use of the process starts from  the Business Culture that is moving away from the traditional budgeting limitations
6.    The success factors also include the right People, flexible and dynamic planning Processes and Systems.
7.    Design of the Rolling Forecast depends on the companies businesss environment and industry
8.    The Integrated Rolling Forecast is driver based and is implemented through flexible planning system. This way it harmonises all three planning processes: strategic, business and operational.
9.     Effective Rolling Forecast is participative. Though it is important  to keep an important balance in order not to make it too crowded

Demand for Financial Planning & Analytics (FP&A) thought leadership and best practice establishment is very high. In response to many requests from the UK professional community, the London FP&A Circle was established in July 2016.  This is a non-commercial, vendor-agnostic educational and networking forum for finance practitioners. It is a platform for the London FP&A Board to share its practical insights on the latest trends and developments in financial planning and analytics with the FP&A community of London city. 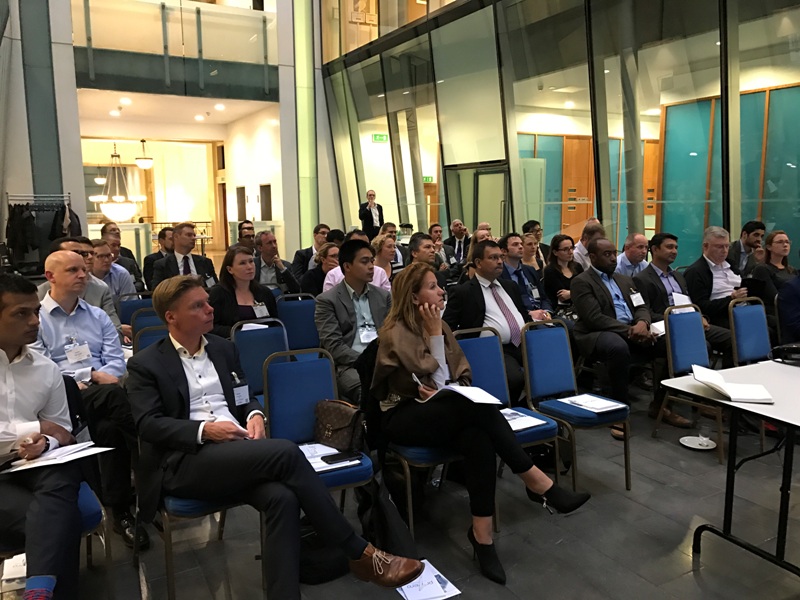 We are very grateful to our sponsors and partners Michael Page, one of the world's leading professional recruitment consultancies, Prevero, a leading Corporate Performance Management (CPM) provider, and AFP, provider of international FP&A Certification, for supporting this and other events globally.

The next two London FP&A Circle will gather in  2018. Stay in touch with our global FP&A community through the FP&A Club LinkedIn Group and the FP&A Trends resource to learn the schedule of our forthcoming events and cool FP&A content. Please do not hesitate to join and to contribute to the discussions, posts, and commentaries.