Skip to main content
This block is broken or missing. You may be missing content or you might need to enable the original module.
Brexometer October: Deal or No Deal?
October 15, 2019 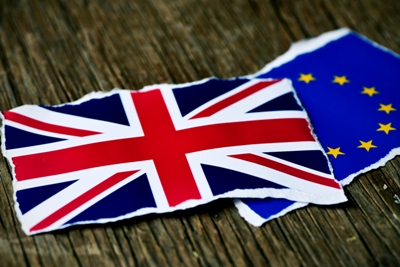 Whilst Parliament, the Government, the legislature and the EU have been contributing to a feverish few weeks, the UK economy has actually improved.
Despite the political twists and turns, the Accountagility Index (AAX) rose by 4 basis points this month, from 4.72 in September to 4.76.  The Index records UK political and economic health in a score out of ten.  Any score below 5.00 is negative, so we remain in the red rather than in the black this month, as indeed we have since May. 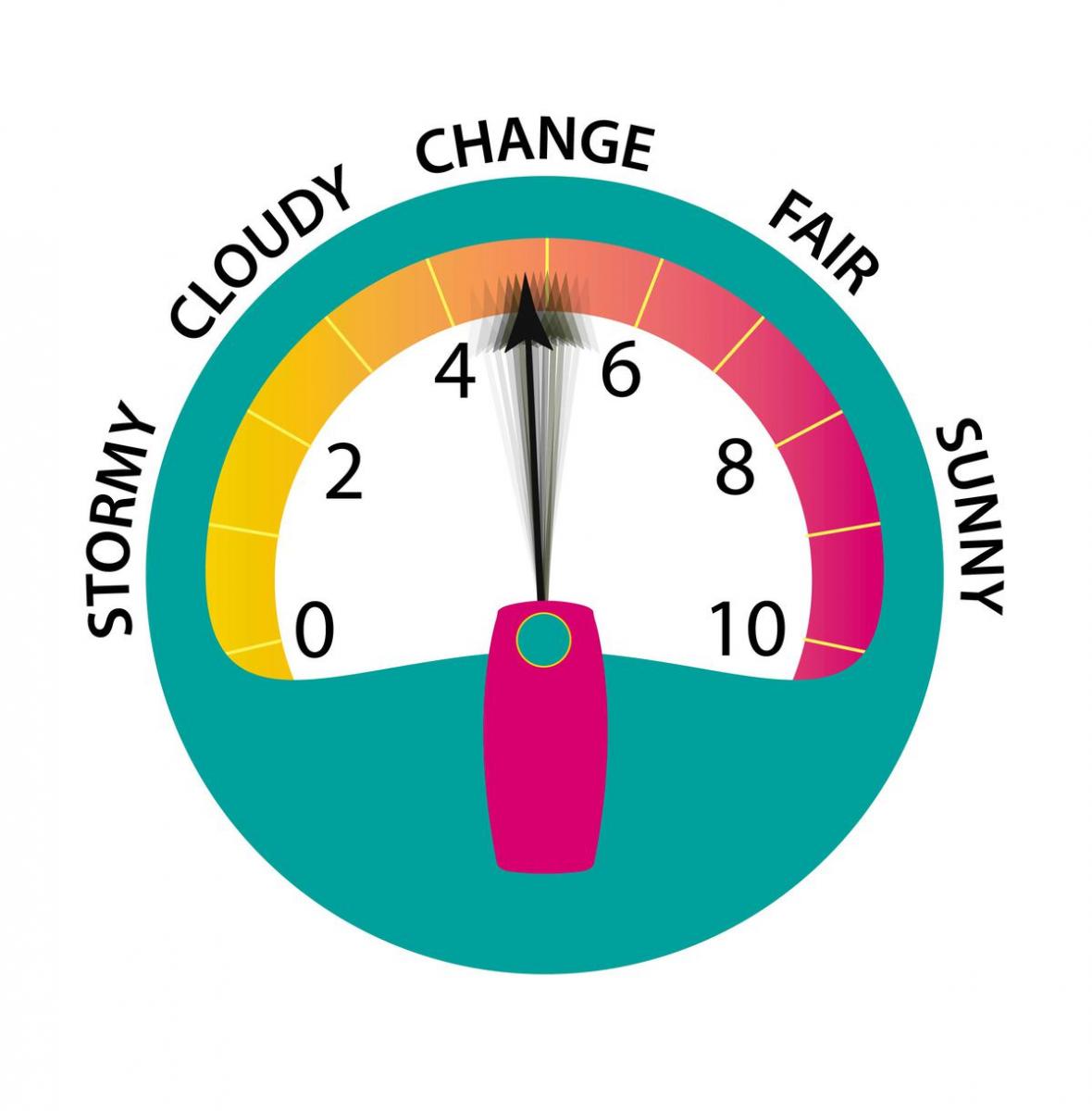 There were two highly positive factors at play since last time; inward investment rose by a surprising 9% to an all-time high, whilst inflation fell.  In the case of the CPI (Consumer Price Index), there was a healthy fall of 40 basis points to land at 1.7%, but RPI also showed a fall of 20 bps, to 2.6%.  A note of caution though.  Both of these factors are essentially lagging indicators, and do not provide a sound basis for future assumptions. There are some negative influences at work that will move inflation upwards over the coming weeks, mainly the weakness of sterling, which is already impacting input costs including fuel. Finally, a positive contribution was made by the fall of 1.5% in the UK debt ratio, which is progressively heading back down towards 80%.

There were plenty of negative factors

Economically, there were modest falls in the markets and in sterling.  A larger concern, however, derives from the messages to be found in the sentiment across all three key UK sectors. Construction is stuck in a rut, and indications suggest it will remain there for a few months.  The important PMI Index records a confidence score of 43.3 (out of 100) for Construction, and is seeing ten year lows in employment, new orders and building activity. Even the traditionally reliable Services sector fell into the red, with a score of 49.5, the worst since the post-Referendum shock of July 2016, and is shedding workers through non-replacement of leavers. A surprising rise was observed in Manufacturing, which blipped upwards after 4 months of falls. This was due to Brexit preparations, similar to the improvement we saw ahead of the last Brexit date of late March 2019. This time though, the advanced ordering and stocking up is more modest, but we predict that this trend will sharpen this month and protect the UK from the worst of fall-out from the (current) 31st October exit deadline, at least for the coming month.

Of course the political considerations were pretty much all negative. Parliament was re-called after a legal judgment declared the extended proroguing illegal, but there has been no tangible progress in the Commons chamber, as far as the populace can see.  There is no majority in Parliament, but no immediate prospect of an Election either, and the temperature of the Brexit negotiations is hardly encouraging. The likelihood of a No Deal exit is still high (65%), and expectations are even more elevated (75%) for a General Election being called before Christmas. 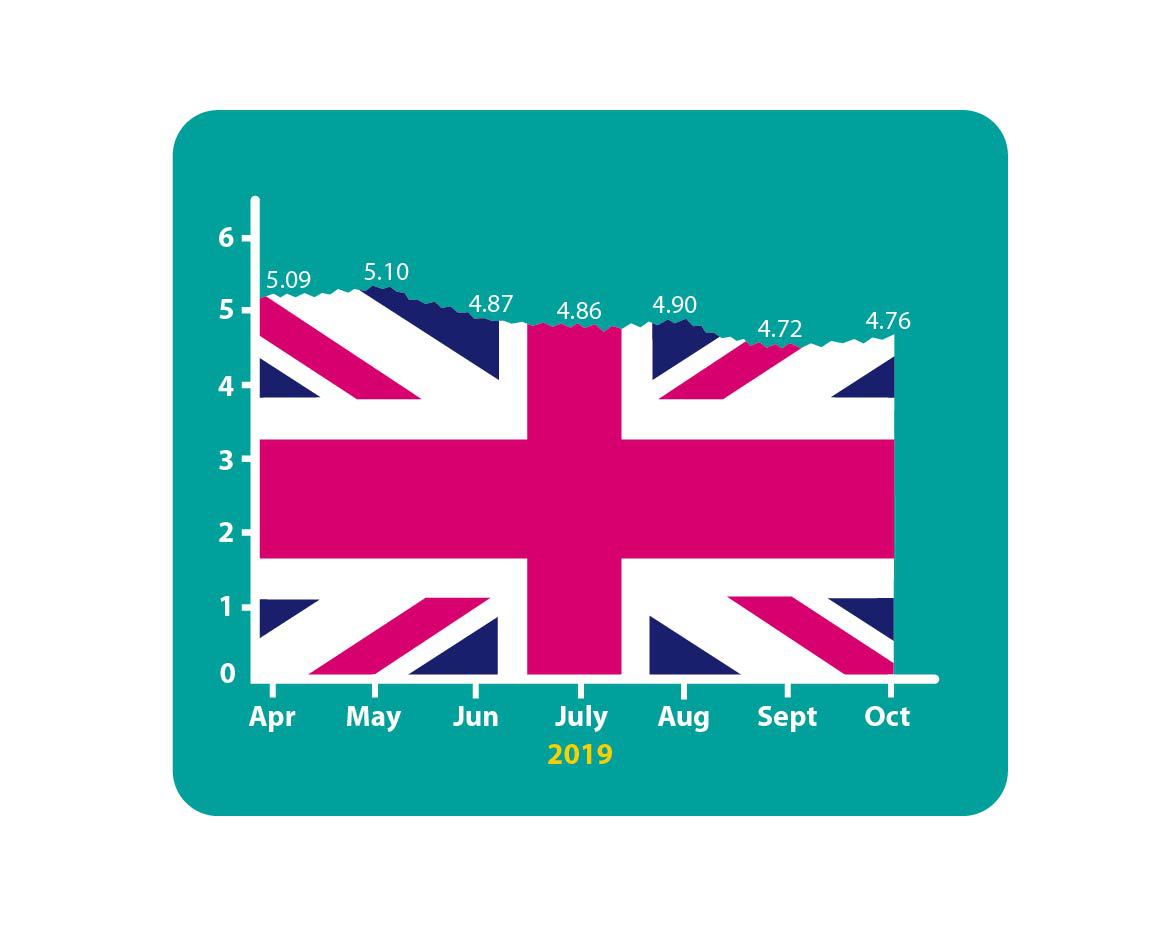 What about pure economic factors?

The Index for economic factors only, rose by 15 basis points from 5.41 last month, to 5.56.  This is encouraging and heading back towards the all-time peak of 5.93 in April.  We encourage planners to bear this important statistic in mind.

The next Brexometer release will be in early November, after the Halloween date that currently represents the UK’s departure from the EU.  Will that happen?  Will the sides be able to strike a deal?  Or will Boris Johnson find another way to prevent a further extension, as he appears committed to do?  Will he write the letter to the EU asking for another three months, or will it be a judge?  How will the EU reply?  How will all of this affect the economy? How will the Index react?

The Brexometer was calculated on 10 October 2019.