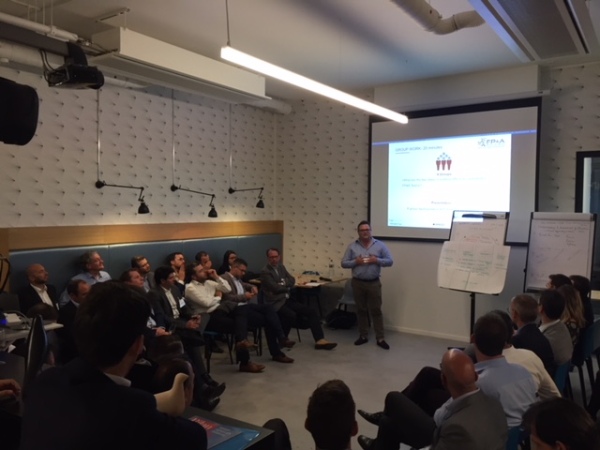 The eight session of Geneva FP&A Board was dedicated to building FP&A team. Group of 34 high profile finance professionals was welcomed in the cozy premises of SPACES in the heart of the city on October 9th 2018. The event was sponsored by CCH Tagetik.

During the opening, each participant indicated one feature which is significant for FP&A professional to have. It was interesting to discover that the inputs were very similar to the findings collected during FP&A Board meetings previously held in other countries. Emphasis is on a capacity to understand the business and ability to initiate actions.

After the introduction, Larysa Melnychuk presented the concept of 4 roles which every FP&A team should ensure – architect, analyst, storyteller and influencer. In addition to the necessity of those capabilities, it was also pointed out that the way to secure having each of those roles covered within the team depends on the profile of the individuals. It is a responsibility of FP&A leads to select people who not only have the right knowledge and skills but are also able to work together effectively. Dr Belbin’s 8 roles model provides helpful insights for to make the assessment.

Next on the agenda was the case study about global FP&A team building in The Economist, delivered by Pierre Mounier. Pierre gave a creative spin through looking at the finance department as a football team. There was a clear consensus that colleagues in Controlling are responsible for defense, FP&A analysts represent the middle field, and commercial finance professionals are the strikers. This triggered additional discussions.

One was about the segment in which the turnover of people is higher. We learnt that some companies mainly experience the fluctuation on the controlling side, while other teams primarily face the challenge of having their commercial finance members moving to other functions (i.e. corporate strategy, marketing). 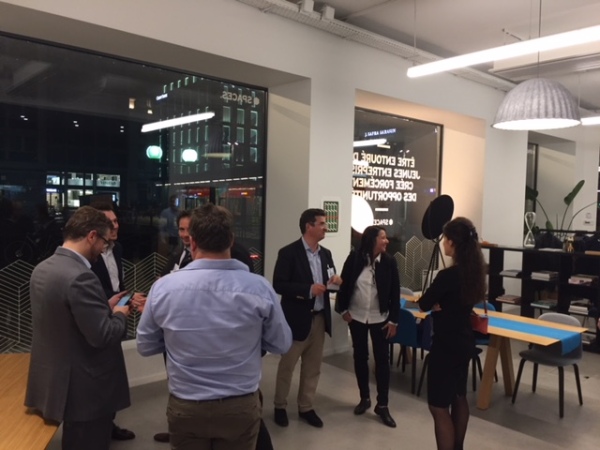 The other one was about the trends in the evolution of the finance function. With accounting already outsourced in many organizations, it is to expect similar to happen with more standardized tasks of FP&A. It is motivating that business support and strategy are becoming a primary focus of FP&A. However, adequate technology is imminent to facilitate the shift. If not provided with support and suitable tools, people would sooner or later leave the company.

Attendees then split into four groups and brainstormed about the way to build an effective FP&A team. After 20 minutes, each group was given a chance to present their findings. It did not come as a surprise that the first step identified by all was to define vision and mission – why FP&A is needed and what it is expected to do. Once vision and mission are established, already existing teams should conduct the gap analysis. After identifying what is available and what is missing when it comes to skills, tools and processes, the next step is to build the adequate foundation. Then the implementation follows and the differentiating component is monitoring. With the continuously changing environment, FP&A cannot stay still – it needs to understand the reality and to adjust in an adequate way. 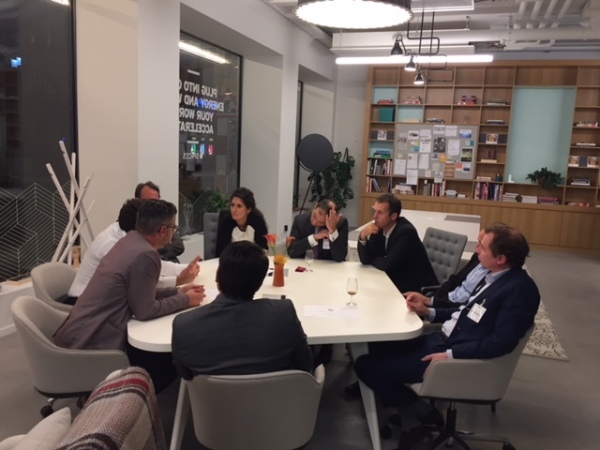 However, for all of this to work, it is crucial to have the buy-in and support from top management. We have learnt from Larysa that China is currently particularly active in investing in technologies to bring FP&A to the next level. If key people in the organization do not recognize the need to move from the traditional, more static approach, long-term future of the company is at risk.

Last part of the meeting was dedicated to networking. Everyone appreciated the catering provided by Michael Page and Page Executives and informal talks continued even after the event was officially over. Attendees are looking forward to meeting again in 2019 and we will keep in touch in the meantime to define new key topics of interest for the group. 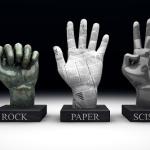 Strategic Partnership: How Do You Start This Process?
July 17, 2018

One element for FP&A teams to provide value is strategic partnership. Therefore, with any change in... 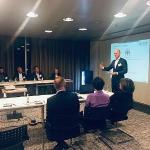 In the article, I would like to give you a short overview of the main opinions... 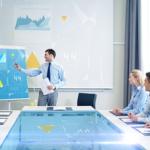 Why is Talent Management & Retention Important and How to Improve It?
October 31, 2018

People are the most expensive asset but they are vital to running a successful business and...