Skip to main content
This block is broken or missing. You may be missing content or you might need to enable the original module.
Brexometer for FP&A Professionals: August Reading
August 19, 2019 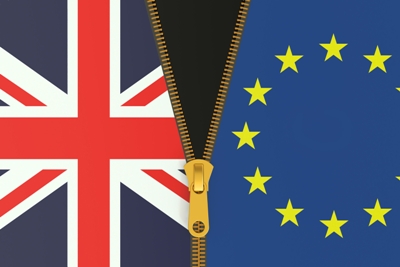 Boris is elected – how does this affect the Brexometer?

Are there signs of an upspring…

It’s early days for the UK’s new leadership team, and whilst Boris Johnson is not everyone’s cup of tea, there is a new momentum and style coming from Downing Street. This will have implications on further turbulence in Westminster over the coming weeks as we count down towards the latest Brexit deadline of 31st October 2019. What can be said is that the Cabinet is united for the first time since the Referendum, and that there is a revived sense of purpose and activity.

Despite the welter of conflicting information and news, the Accountagility Index (AAX) has actually moved upwards this month, from 4.86 in July to 4.90. Only four basis points, but a surprising rise.  The Index records UK political and economic health in a score out of ten.  Any score below 5.00 is negative, so we remain in the red rather than in the black.

Recent events have shown the leakage between economic and political factors, and the Brexometer is the only measure that illuminates the connections between both.

Underneath the small change in the Brexometer score this month, there have been some big changes in individual factors that make up the score. 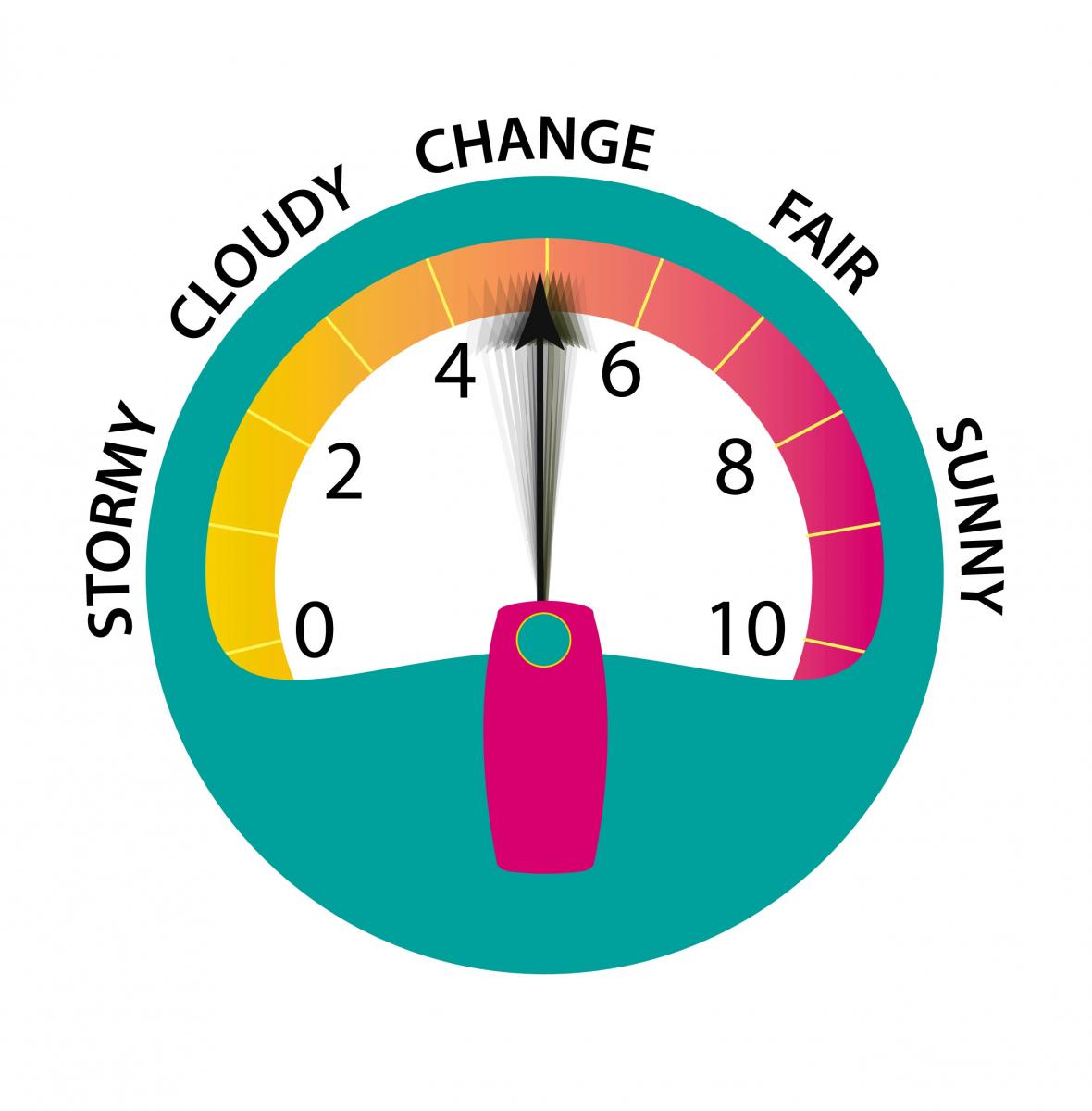 What were the key negative changes this month?

There were four substantially negative elements over the past month.   The biggest faller was the markets as both FTSE 100 and 250 fell over the past weeks, despite the boost that might have been expected from a lower currency level.  The pound fell significantly, and the expected ongoing weakness of Sterling may be both a blessing and a curse over the coming months. On the down side, it will stoke inflation, and we are already seeing some of this; the benefit of a weak currency is the attractiveness of UK based goods and services, which is starting to be visible in the Services order books from overseas.  There was further erosion in the relationships between the EU and UK leaders, with the temperature sinking into the chilly end of the scale.  Finally there is an increased probability of a General Election before the end of this year. The AAX is estimating an 80% likelihood of this. 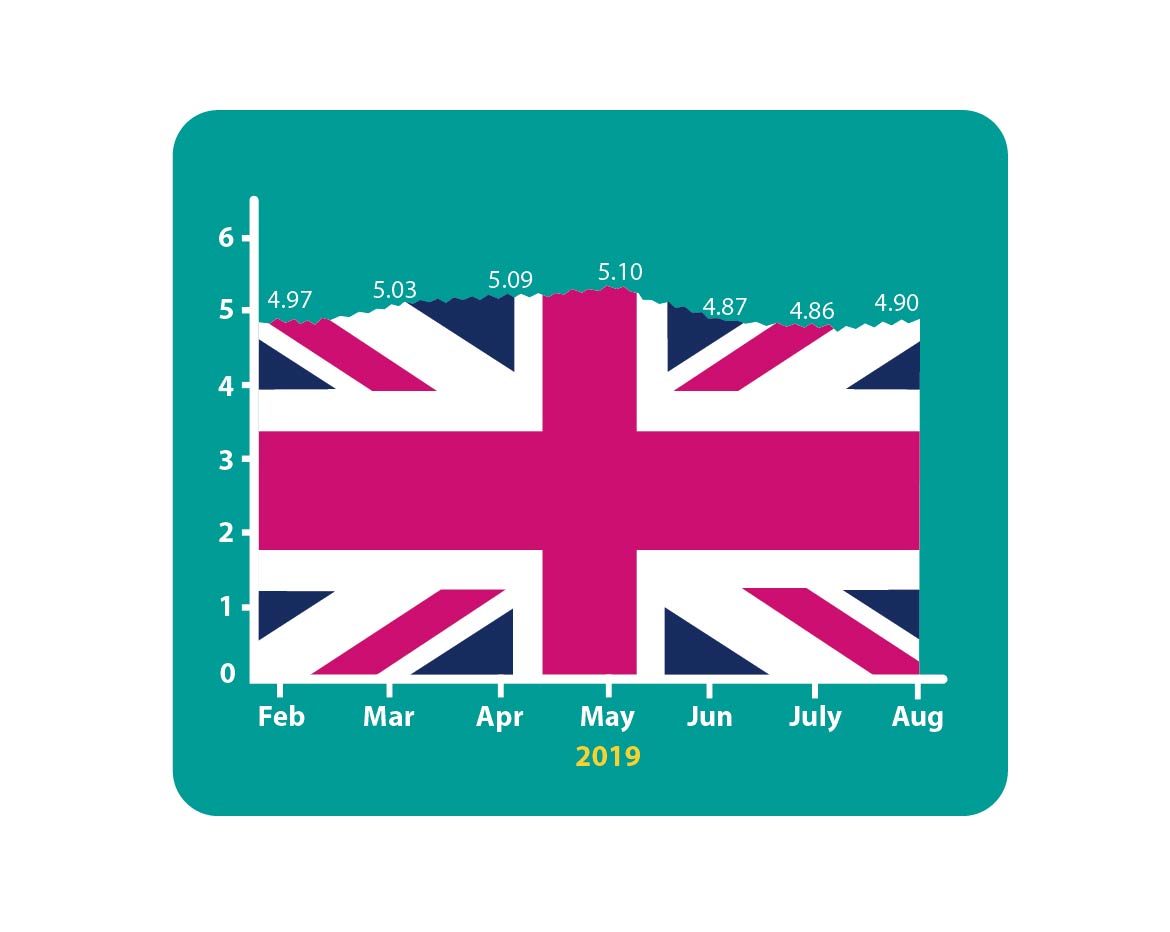 What about Positive Signals?

The biggest riser this month is sentiment, with the downward spiral in the key Services sector being halted. This sector saw the fastest pace of business activity growth since last October. There has been a rebound in new work, much of it from overseas, spurred by the weakness of the Pound. There is an emerging expectation of a Boris boost as a result of the greater clarity around the path to Brexit.  In Construction, there was no change in the confidence Index, and there is no sign yet of this sector feeling the effect of political developments.  In fact there is a continuing concern about Brexit, and the likelihood of a no-deal exit.  Manufacturing confidence rose, but from a very low level. On the other hand, there will undoubtedly be another rise in this sector from stockbuilding ahead of the October exit date.  You may recall that Manufacturing saw a large boost in Q1 this year ahead of the original date of late March. It could be another story of déjà vu all over again.

There has also been a rise in the Index coming from the greater political direction and leadership described above, and from the renewed focus on preparations for international trade deals.
Finally inflation has dropped a fraction, but the debt ratio rose a smidgeon.

The Brexometer score for the economy only is 5.49 this month, down 6 basis points from its June level of 5.55, so still showing some resilience despite the prevailing conditions.  The all-time peak was 5.93 in April.

Before the next Brexometer, Parliament will be recalled, and in the meantime there will be plenty of exciting political developments and lots of dramatic headlines.  Will MPs succeed in preventing a no-deal exit?  Will the EU come to the party and enter into meaningful negotiations? Will Boris call an election? What will happen to the UK economy as these events unfold?   Will things become clearer, or murkier?  How will the Index react?

The Brexometer was calculated 9 August 2019.